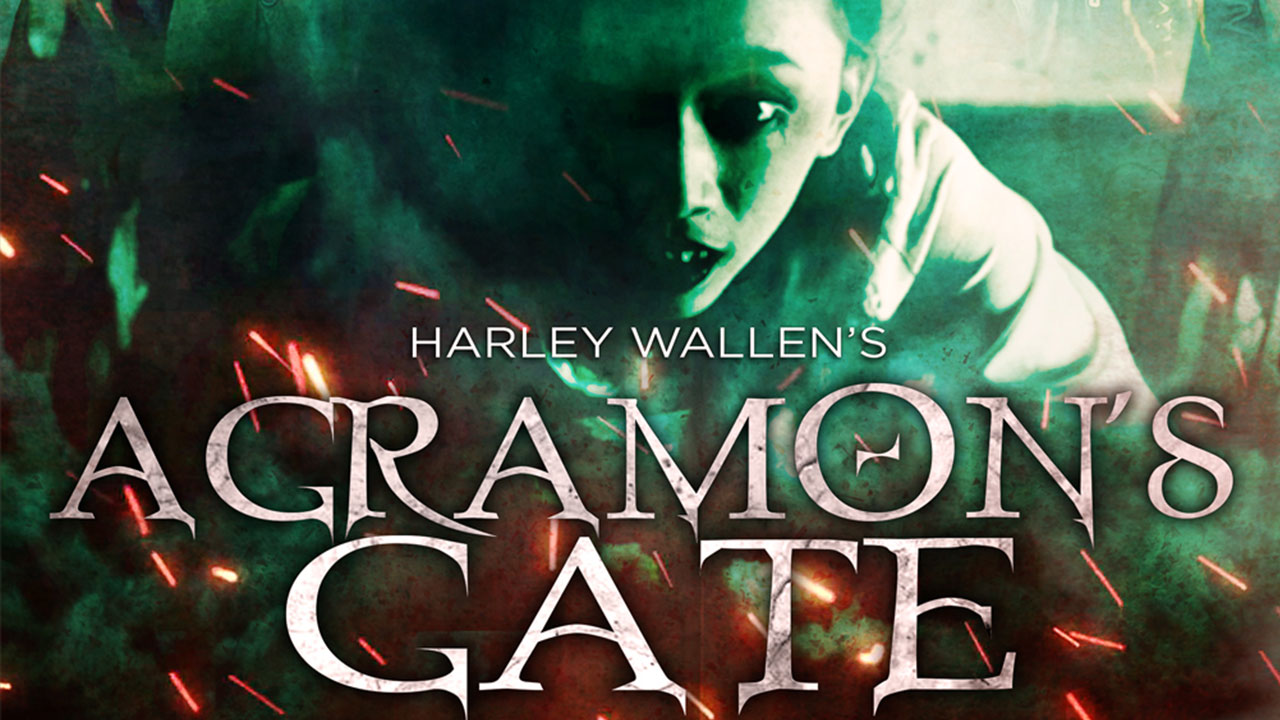 Richie (Kris Reilly) and Cassidy’s (Kaiti Wallen) are having a lil’ shindig, and they’ve had the seemingly shit-hot idea of hiring a psychic named Vesna (Aphrodite Nikolovski) to tickle the ol’ preternatural pickle and hopefully conjure up some grins.

Well ol’ V-dawg suggests the group have themselves a lil’ seance action, which leaves Rich a tad lukewarm, seeing as how he’s a skeptical bastard at heart. Well, as fate, and horror movie goings-on would have it, his instincts are right, as during that spirit chat sesh, some eerie entity or another decides our world is looks waaay better than nay demonic digs it now inhabits and decides to cross the veil right quick… and bad news, said presence may actually be the spirit of richie’s long-dead Pappy, which would really place the terror turd well and truly in the ol’ punch bowl!

Now just why wouldn’t that be a welcome family reunion, well… said father, Carter (Yan Birch fromThe People Under The Stairs) by name, was a bit of an asshole in the world of the living, and tried to kill his wife before being offed by junior.

Soon the putrid presence begins a stalk n’ slay affair with the party guests, and it’s up to Rich, Vesna, and a demon hunter named Zeb (Harley Wallen) to try and put the kibosh on the evil shennanigans hopefully before the jalapeno poppers and frozen crab rangoons come out of the oven!

Now as you can surmise, Agramon’s Gate plays with some tried and true tropes of our beloved horror biz, and I’m happy to report, it does this well. You get seances, demons, dark family secrets… all paraded out to great effect by a cast that is well and truly up to the task of carrying us through this joltin’ journey.

Also of note are some moments of grizzly gore, in particular a sinister sequence involving a heart getting torn out that is aces, as well as some fun world building and mythology that makes the narrative seemingly that more expansive.

On the downside, the ending of this picture is mega-abrupt, and seems to function as a set-up to a sequel we may never get. This feels a tad like a cheat after following the story for two hours, and I wonder just what the filmmakers were thinking with that one boils n’ ghouls.

That being said, Agramon’s Gate is a solid supernatural romp with a few twists and turns along the way, and I’d tell ya to give it a wicked whirl!