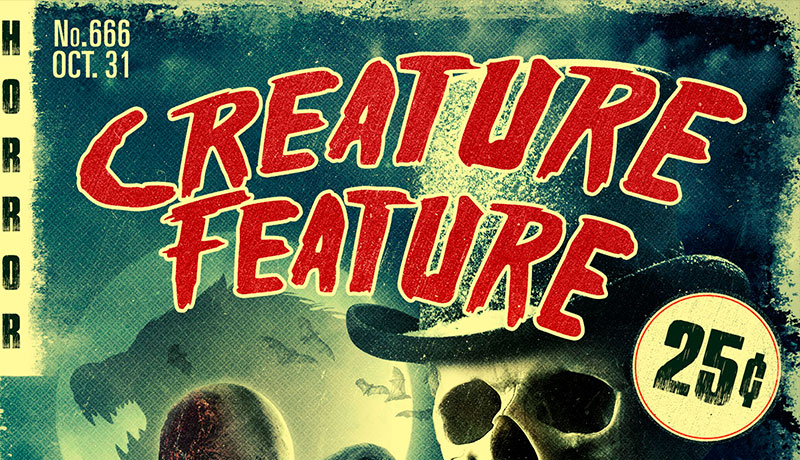 Indie-Pictures-Blog, for the duration of the quarantine, will review the catalog of the new indie horror/suspense channel, Terror TV. http://www.terrortv.com

The famed slasher film has gone through three levels since Hershel Gordon Lewis created it and the 80s perfected it.